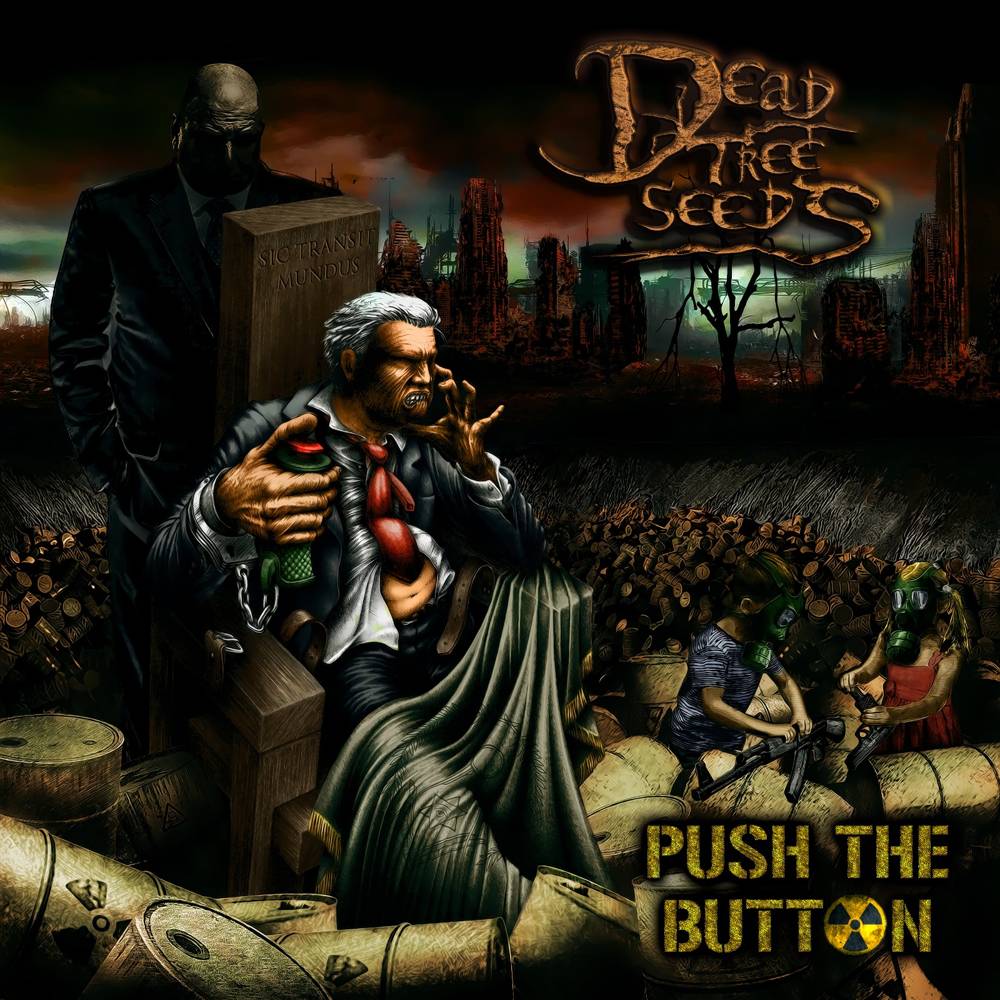 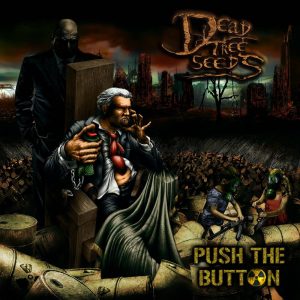 From the ashes of the Thrash TRIAKANTHOS project, Nico and Alex decided in 2009 to continue the adventure, and completed a line-up by finding Franck on guitar, Tom on bass and Alban “Shamane” on vocals.

The foundations of a solid band resolutely oriented towards old-school thrash are laid.

The band makes its first concerts in very modest rooms but keeps a steady rhythm. The arrival of Pierre to replace Franck gives a more technical and ambitious direction to the sound, without leaving aside the brutal violence and they continue to scour the halls of the Paris region (in particular the Bastille Stage) with a few dates in the south of France.

The style becomes more complex, going from a thrash inspired by the great classics of Metallica or Megadeth and Slayer, to the most violent fringe of the first Kreator or Sepultura, passing by some more groovy forays like Testament or Pantera.

Finally in April 2013 the 1st album of Dead Tree Seeds (Seeds of Thrash) is released.

Following this album, Pierre and Tom decide to leave the band to devote themselves to other projects, both musical and family.

2014, Aurelien (guitar) and sidi (bass) joined the band, followed by numerous concerts almost everywhere in France with in particular the first part of Angelus Apatrida

2016 marks yet another change following the departure of Alban in Germany and that of Nico for musical differences.
Dead Tree Seeds continues its journey and composes 8 songs in order to prepare the recording of the 2nd album in line with the first.

At the end of 2017 Ivanne on guitar and at the start of 2018 Frank Vortex on vocals joined the band with directly 3 concerts in 2018 including the first parts of no return, Mercyless, Insanity Alert …

In early 2019, Ivanne left the band for professional reasons and was replaced in the process by Francois.

April 2020, the group signs with the Music Records label for the release of the 2nd album “Push the Button” scheduled for July 2020 (digital) and October 2020 (physical).