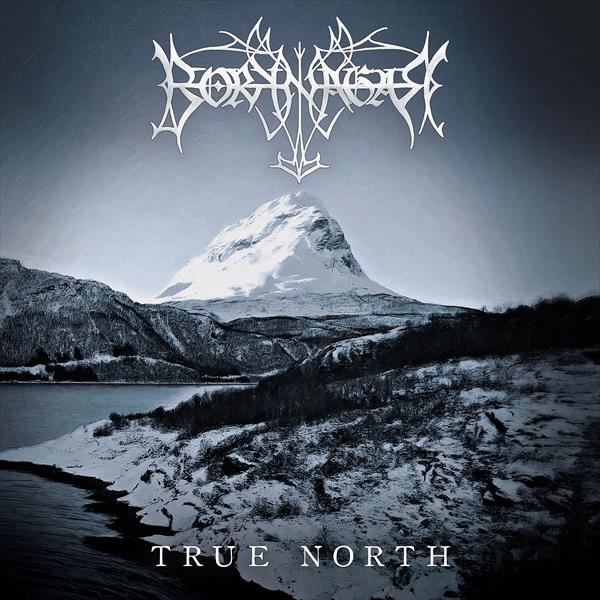 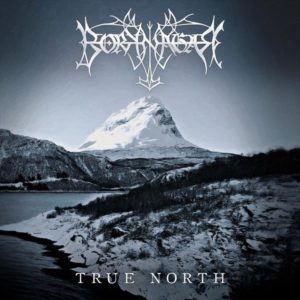 Øystein G. Brun a declarat: “Finally, the very first single from our upcoming album “True North” is unleashed upon the world, entitled “The Fire that Burns”. On the verge of releasing our 11th album, we’re naturally bound to reflect some about our lengthy past, all the music we have created and all the fights we have fought. In the name of music. Still we are here after 25+ years, stand firm on our musical visions and ready to boot up for yet another musical journey – wherever that may lead in this vast and wondrous world. So when deciding the first song to be released, “The Fire That Burns” was an easy pick. Not because the song represents “True North” as a whole, neither because of the song represents some sort of musical peak. “True North” is way too diverse for such a pick and please concept. But rather it was chosen because of the nature of the song. Musically it’s true towards the musical heritage of BORKNAGAR, and last but not least, the song deals with “The Fire That Burns”. Forever. The very spark that makes life a greater probability than death. Enjoy and rock on!”