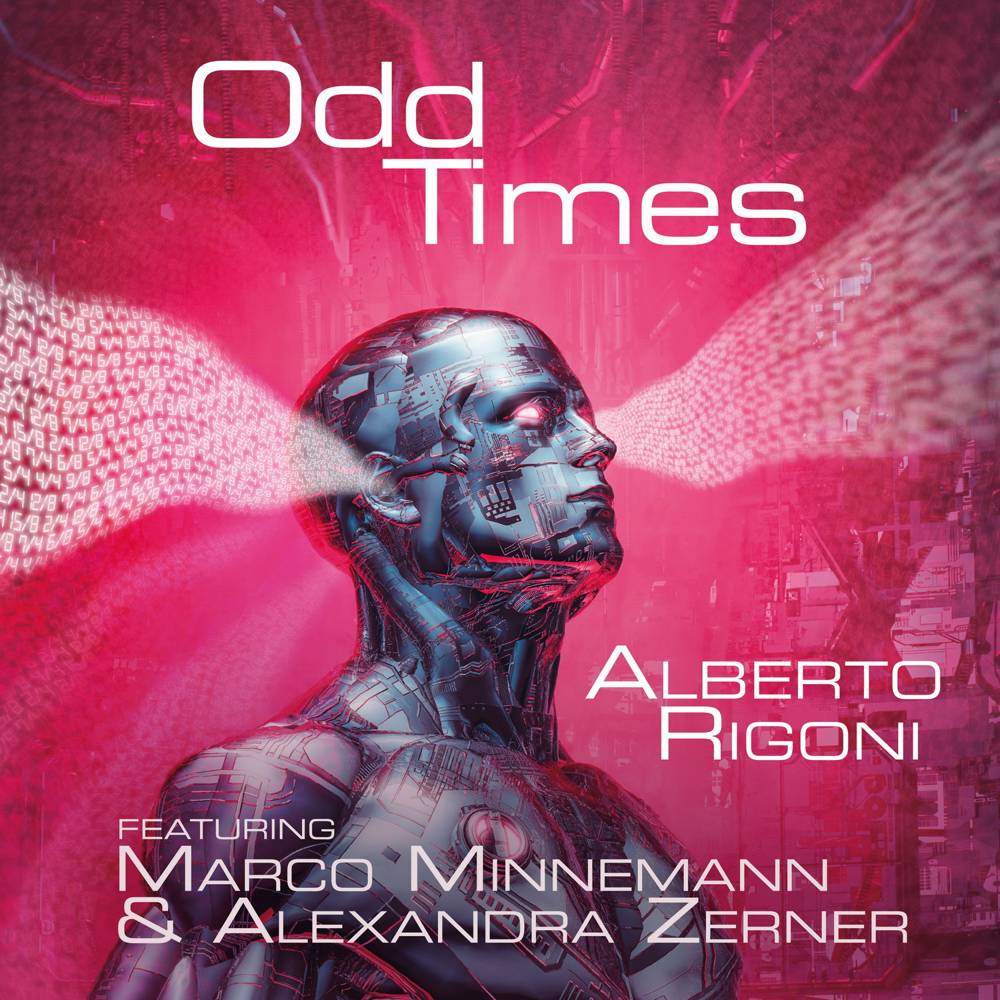 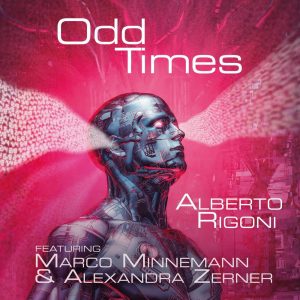 Alberto Rigoni stated; “I started composing the album at the beginning of 2020 …the Corona virus epidemic had already started in that period so I thought …we are living in odd times indeed. From that thought came the idea of composing an album full of odd time signatures.

As with previous albums, the tracks started from writing down bass lines, then I added programmed drums (just for reference) and composed all the songs. This time I had in mind to have all the instruments, bass, drums, guitars and keyboards. So I asked the legendary worldwide know drummer Marco Minnemann (The Aristocrats) who was perfect for the concept of the album, as well as super talented guitarist and keyboard player Alexandra Zerner to join the making and recording of the tracks. Mixing and mastering was made by Federico Solazzo, a great sound engineer, who like us, loves this kind of music.

Regarding the title of the album well …Odd Times says it all :)”